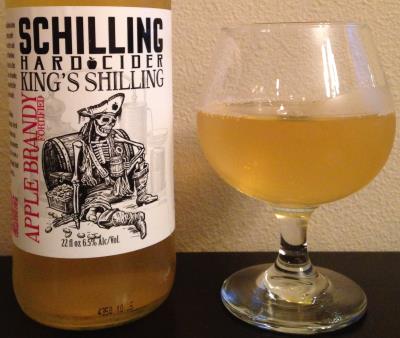 
Semi-sweet, and a little funky.

Other ciders from Schilling Cider